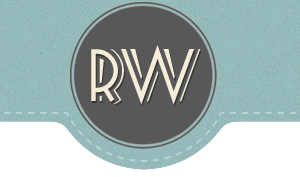 To many folks the phrase “growing up in the fifties” brings to mind the suburban lifestyles characterized by Leave It to Beaver and Father Knows Best…my Technicolor recollections paint a much different picture.

Admittedly, my mom had a few things in common with June Cleaver, but the words “father knows best” never occurred to me that entire decade. Ward Cleaver and Jim Anderson headed households built on the cornerstones of patience and understanding. Bullethead, my father, found it necessary to employ a more unconventional style of parenting.

Let’s Scare Mom looks back through my eyes at the 1950s and lays open some of my more memorable adventures growing up on a ranch with two brothers and my best friend, confidant and canine companion—Snorkie. Laced throughout the chapters is an unmistakable message addressing family dynamics that will surely conjure up events of your own childhood.

Some of these experiences were humorous hailstorms of spontaneous dysfunction, like the time I selected my grammar school’s Field Day as a public stage for leveling an old score. Other incidents served as milestones and harbored pivotal life lessons. Such was the case with my trip to the State Science Fair, where I got my first taste of the competitive nature of mankind and embarked on my maiden voyage into affairs of the heart.

Each episode left its mark like a raw cleave in un-sculpted stone. Perhaps most importantly, they helped me to view life through the lens of levity and led to an important realization—happiness is not a randomly allocated state of mind…but more a personal decision.

Let me just say…Rob Wood is a master storyteller. His voice alone is worth the ride. Rob’s delivery and eye for detail transport us to a place and time long forgotten and deftly reveal a landscape of body and soul that reminds us why America and her characters are so profoundly unique. Get ready 'cause Let’s Scare Mom takes us places unsuspecting, hysterical and even heart wrenching.

and producer of the feature film APPALOOSA 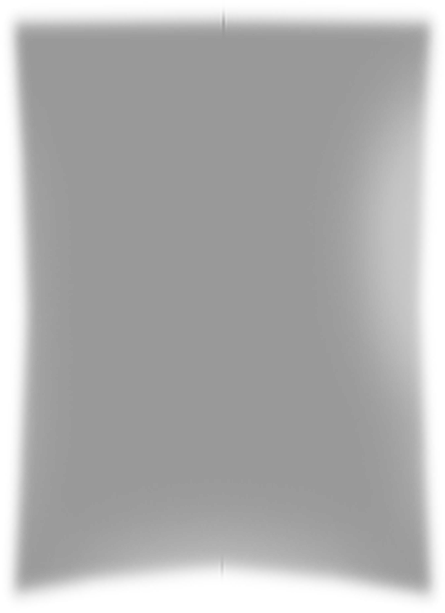 The 5 Greatest Spankings of All Time was Rob's first book of short stories. Published in 2012 to critical acclaim, The Texas Association of Authors awarded it First Place in the Short Story Fiction category of their 2012 Literary Awards.

“What a feel-good read! I am surely amused—greatly amused. Time and time again, I laughed so hard I cried as I flew through the pages. Rob Wood is so funny. I cannot express it enough. I loved it! The 5 Greatest Spankings of All Time is a great book...5 stars!

Let’s Scare Mom was originally intended to be a sequel to Rob’s first book, but he soon realized the whole story would not be complete without including snippets from The 5 Greatest Spankings of All Time. His new book unfolds around those humorous tales. Let’s Scare Mom is the recipient of the Best Fiction/Humor Award for the 2015 Texas Association of Authors Literary Competition.

“Grandpa, why don’t horses wear pajamas?” asked Wyatt. Rob couldn’t help but chuckle. Now, up to that point in his life, Rob considered himself fairly knowledgeable in matters regarding horses, but Wyatt's question left him momentarily tongue-tied. After a bit, he gathered his wits and came back with, “that sounds like a great title for a children’s book.”

When I am preparing to review a book I always keep paper handy so that I can notate anything I find especially good. While starting to read Let's Scare Mom, right away I ran into difficulty and knew this method would not work. I was on my way to notating the whole darned book!”

The oldest of the three Wood boys and the obvious protagonist of Let’s Scare Mom. This story is seen through his eyes and shared in his distinct voice. Amongst the many struggles that confront him during his journey through the middle  grades is an often thorny relationship with his father, Bullethead.

Robbie's canine companion may have been of questionable pedigree but his heart was genuinely pure. What this dog lacked in aesthetic attributes, he more than made up for in intellect. Snorkie could actually communicate better than many members of the human race.

The matriarch of the family was just about everything a good mother should be. Betty was patient, kind, understanding, and willing to go to great lengths to provide a healthy upbringing for her offspring. She was the family's rock of stability and a very gifted educator to her children as well as students at school.

Life goal: To always be there for those who needed her

The patriarch of the Wood clan and antagonist of the tale. Bullethead was a man of good intentions who approached fatherhood with a rather survival-of-the-fittest style and a less than ample supply of patience. “Spare the rod—spoil the child” was a mantra he was quite comfortable with.

The second of the litter was born a little on the husky side and with an extra helping of spunk. His affection for being the center of attention combined with his high level of fearlessness often was the catalyst for some interesting chemistry. The boy was simply reluctant to turn down a dare. 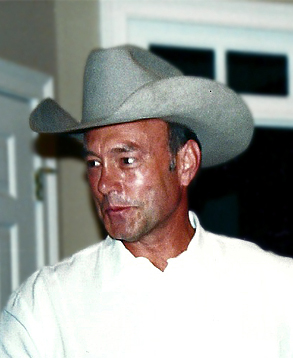 After completing college and a two year tour of duty in the Army, award winning author Rob Wood followed in the footsteps of his forefathers and spent several decades cowboying in Colorado, Wyoming and Montana.

Pursuing his calling to dude ranching, producing rodeos and ranch real estate allowed him to fulfill many of his childhood dreams. Rob honed his storytelling skills around campfires of the Rocky Mountain west, and after many years of well-reception, he decided to share his tales with the world.

Aside from writing, Rob enjoys spending time with his grandchildren, cooking indoors as well as over an open fire and riding a good horse along the Continental Divide. Rob, his wife Ellen and their dogs Babe and Casey currently live outside of Dallas, Texas. 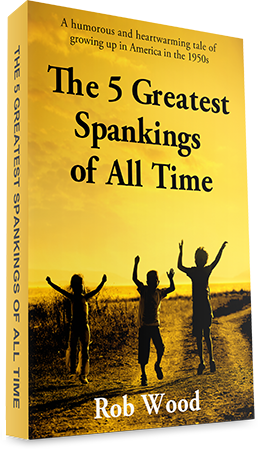